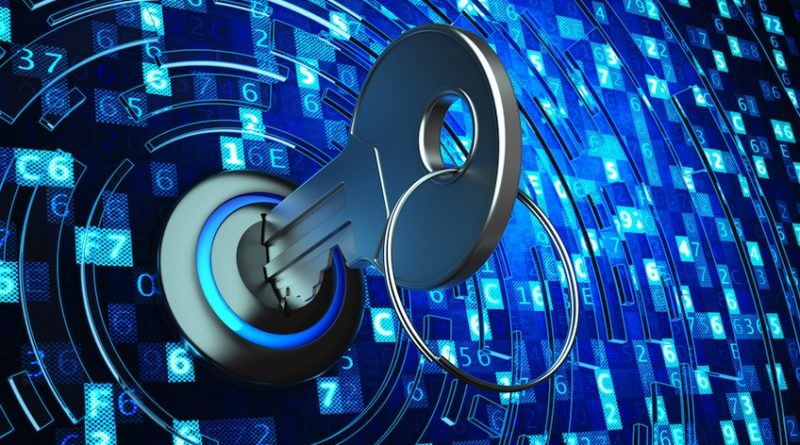 The European Commission has released its proposal for roadmap on its Security Union Strategy for 2020-2024. The final document is expected to be published by Q3 2020 in the form of a Communication.

The background of the proposal lies on the threat landscape surrounding the EU countries, which continue to evolve. It can be about combatting terrorism and organised crime, preventing and detecting hybrid threats, implementing  cybersecurity. In recent years, new, increasingly complex cross-border and cross-sectorial security threats have emerged, highlighting the need for closer cooperation on security amongst Member States. The European Commission intends to prepare a new EU Security Union Strategy to set out the areas where the Union can bring added value to support Member States in ensuring security.

The initiative will focus on four main priorities:

It will describe the overall strategy envisaged by the European Commission, and also cover initiatives which were already announced in 2020, including:

Stakeholders may provide feedback until 15 July 2020.