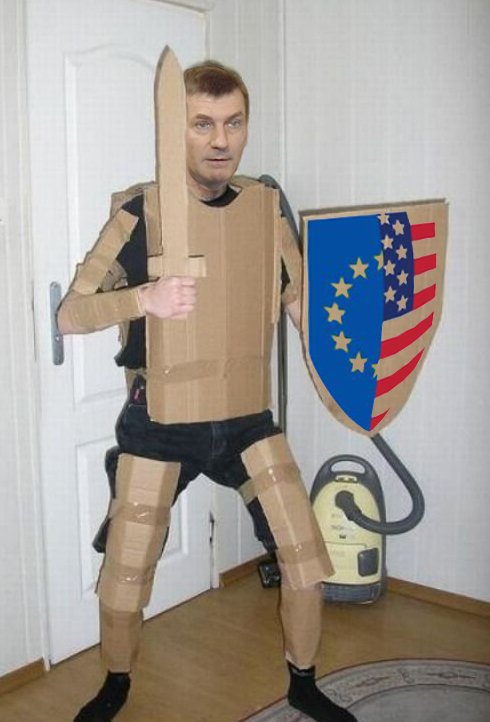 On February 2, 2016 the European Commission announced in a press conference in Strasbourg to have found a political agreement with the US authorities to allow the transfer of personal data from UE to US. The agreement, named “US/UE Privacy Shields” (the hashtag is already a star in the web, and in Twitter in particular) will replace the Safe Harbor agreement invalidated by the Eu Court of Justice last October 2015.

The enthusiasm by European authorities and corporations (US in particular) following this announcement is well comprehensible. In fact, after the annulation of the Safe Harbor Agreement, the entire UE/US business fall into a serious uncertainty, with the national data protection authorities being empowered to chase whoever and whatever involved in transatlantic business. The problem is dramatic because a huge amount of businesses rely on the transfer of data from UE to US: to make an example, most of European retailers use US platform to bill their clients, therefore without a clear data transfer framework most if such businesses are impaired, even if they refer to trade within the UE.

Nevertheless, it is still too early to predict whether the announced agreement will solve the pending problems. The announcement concerns just principles, while the precise details of the new framework need to be further negotiated, and then incorporated into a final European decision (a so-called “adequacy decision”). In addition, most of the commendable obligations required upon the US authorities should be confirmed in writing.  Not surprisingly, the announcement of the Commission was followed by skeptical reactions by various top characters of the #SafeHarbor novel, such as  Mr. Scherms, the Austrian guy who started there entire matter with the recourse to the European court, MEP Albrecht, the rapporteur of the new European data protection regulation, and even Mrs Reding, the former EU Commissioner who started the reform of data protection in the EU.

Thus, it is still unclear whether this agreement will solve the crisis or will just open a new round trip to the European Court of justice. Some parts of the announcement seem to disclose important progress from the uS side, such as:

“For the first time, the US has given the EU written assurances that the access of public authorities for law enforcement and national security will be subject to clear limitations, safeguards and oversight mechanisms“.

Mass surveillance and unlimited access to personal data are a crucial matter between UE and US: it is a delicate legal issue – being the main ground referred by the European court to invalidate the Safe Harbor agreement – but also a matter for political discussion, following the Snowden/NSA scandal.

The further steps will not be easy at all: Vice-President Ansip and Commissioner Jourová will prepare a draft “adequacy decision” in the coming weeks, which could then be adopted by the College of the European Commission after obtaining the advice of the Article 29 Working Party and after consulting a committee composed of representatives of the Member States. In the meantime, the U.S. department will make the necessary preparations to put in place the new framework with the obligations of their side.

As regard the main part of the agreement, here an extract from the PR of the Commission: